Thank you! Your submission has been received!
Oops! Something went wrong while submitting the form.
Close X

Contact US
Community Benefits
Harvest Hills will create more than $58 million of benefits for Escondido residents, including $35 million that can be used throughout the City for roads, parks and school benefits. 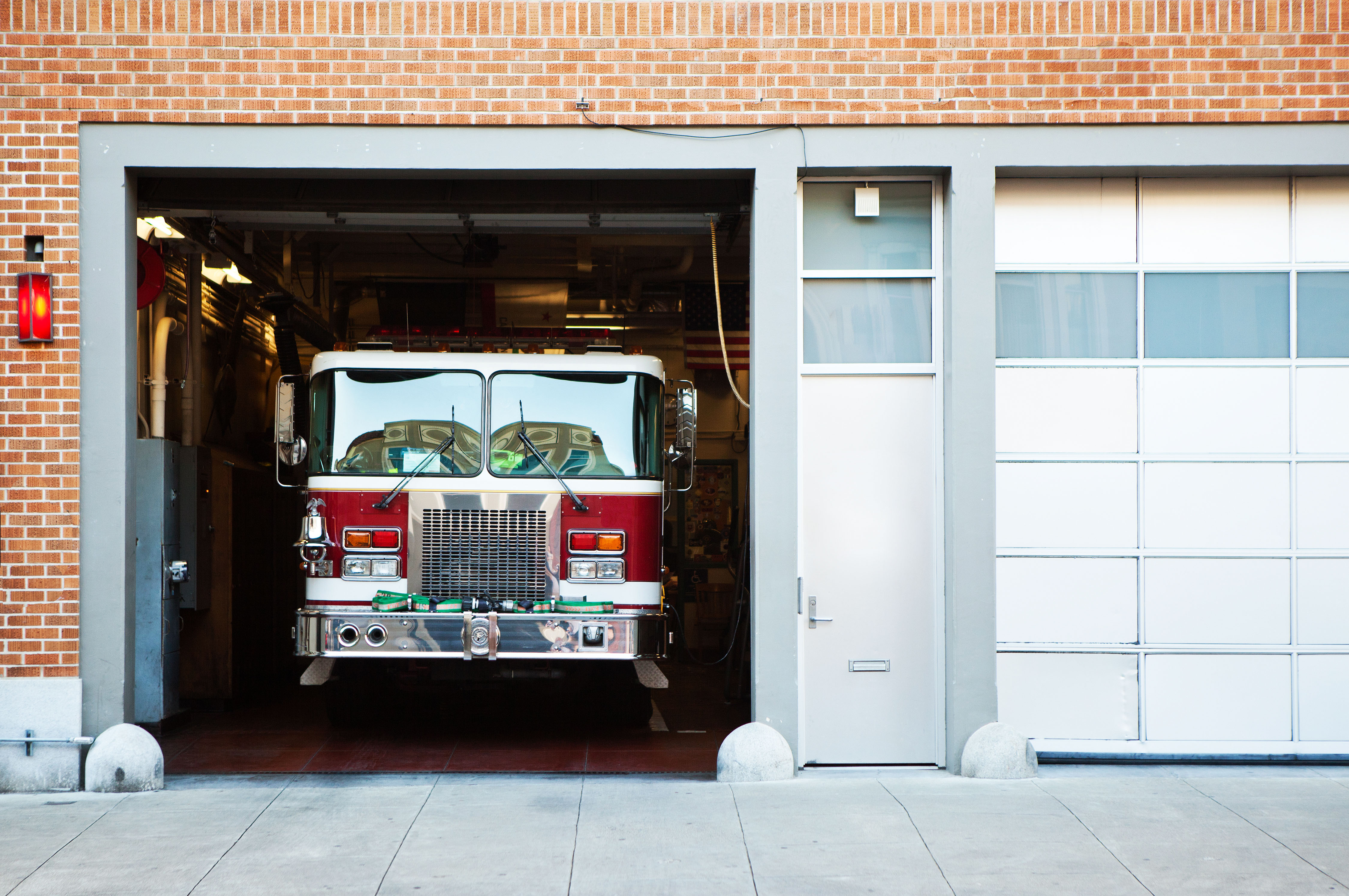 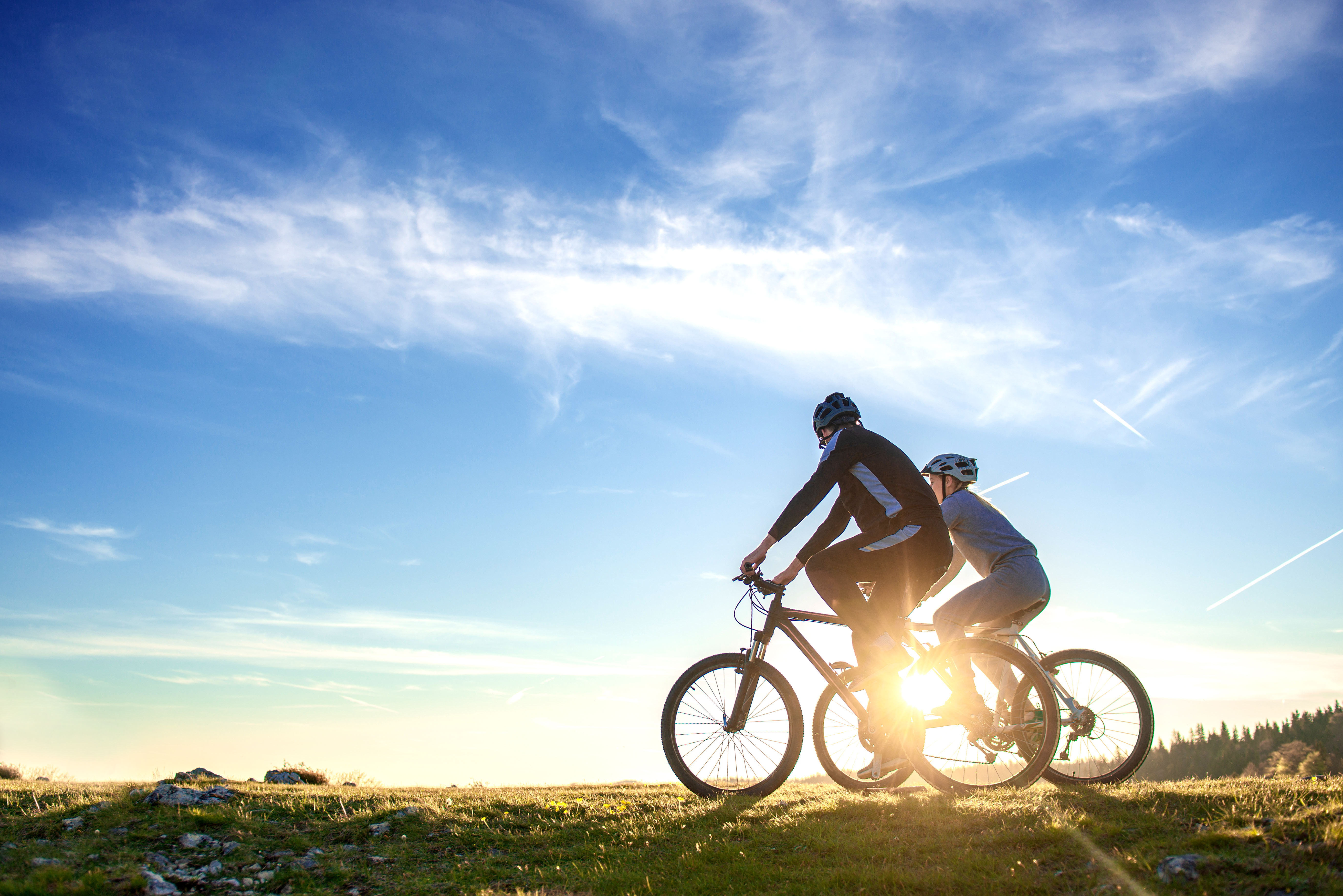 Harvest Hills will preserve 70 percent of the property as permanent open space, while providing recreational opportunities such as nine miles of new public trails, and significant improvements and financial stimulus to revitalize the Eagle Crest Golf Club. As part of the Eagle Crest Golf Club benefits package, Harvest Hills will help build or fund a new clubhouse, develop a new signature hole, contribute funds for additional improvements and purchase an annual membership for half the community’s new homeowners. 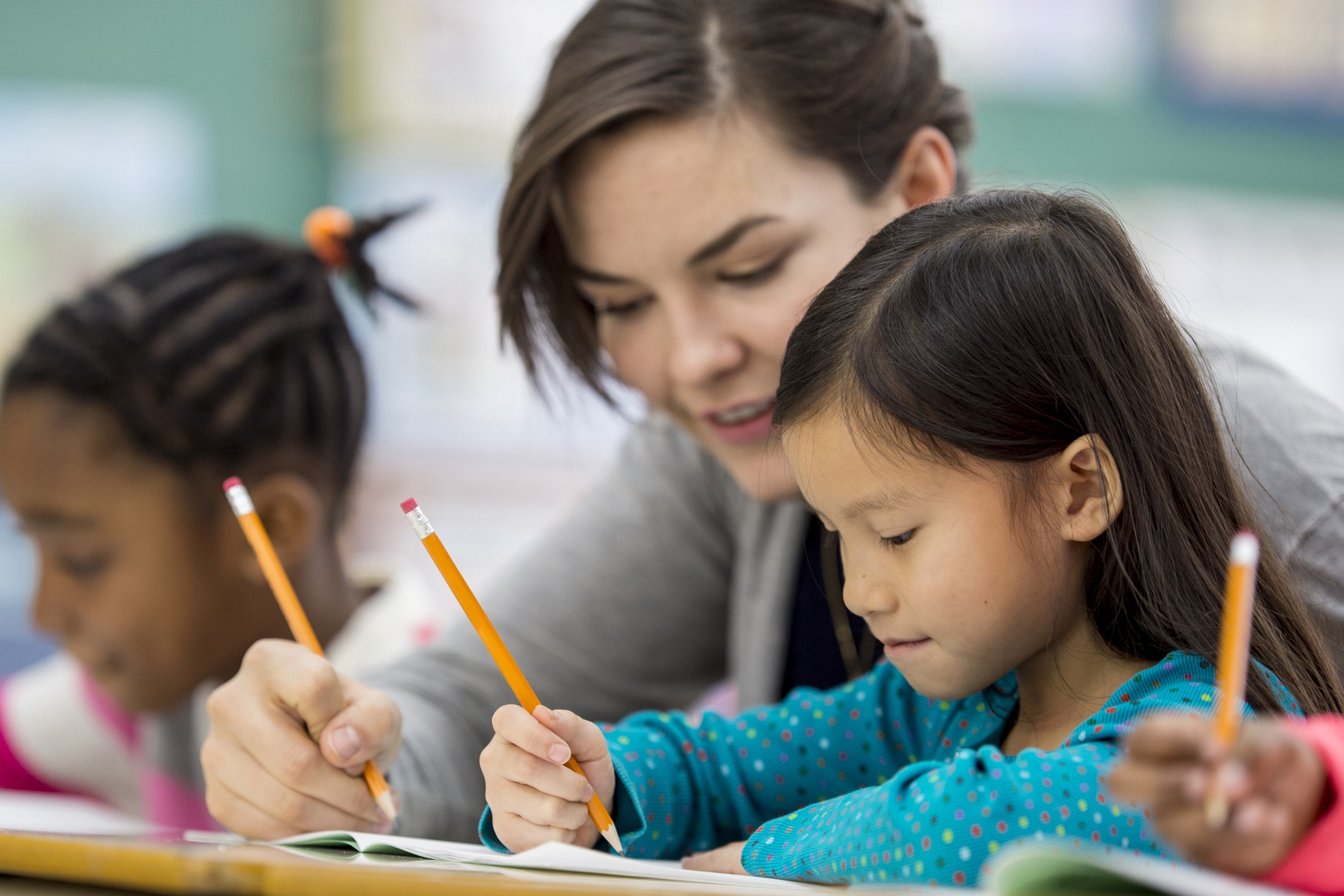 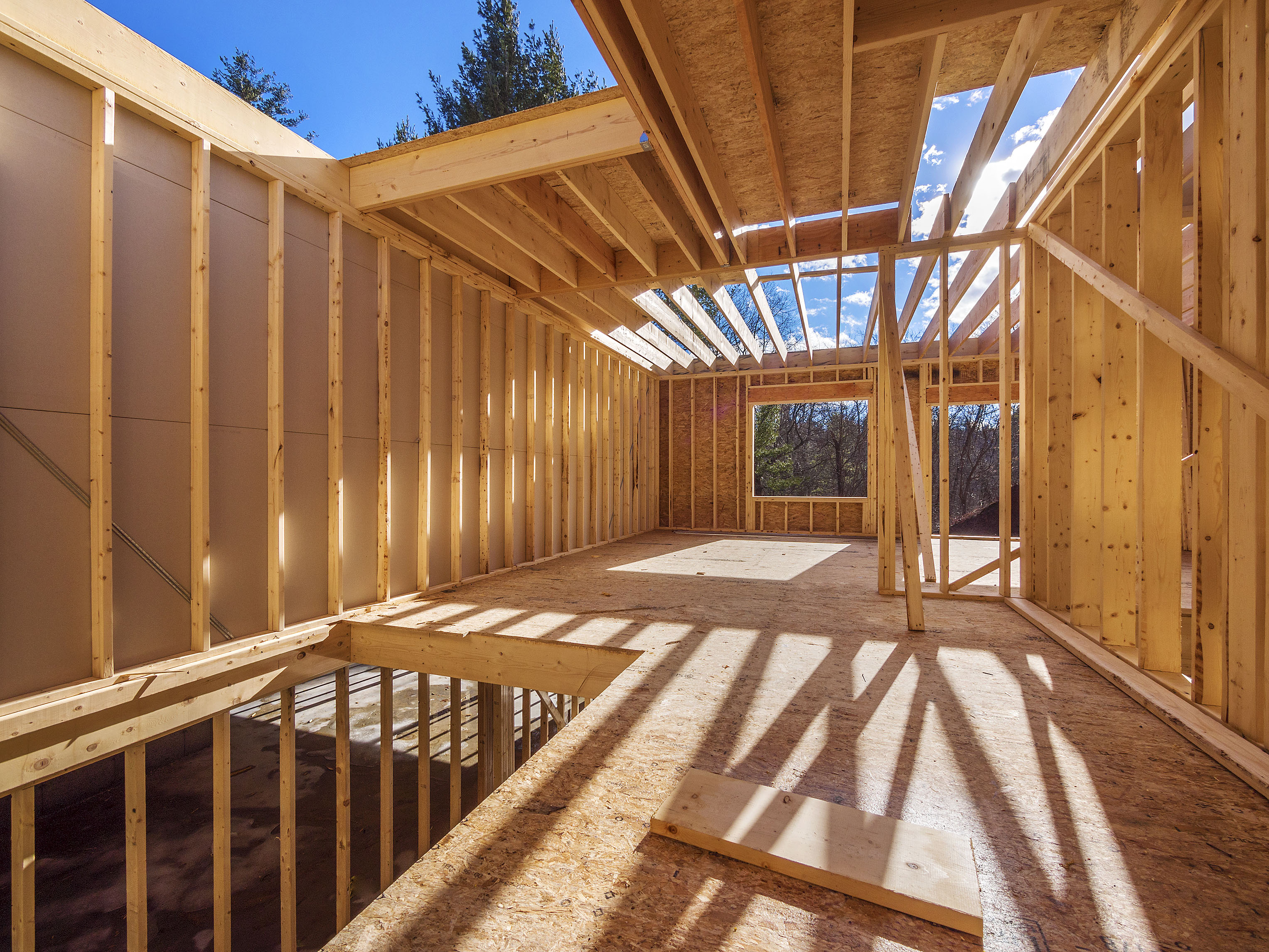 Harvest Hills will create needed new housing opportunities in Escondido, fulfilling the vision set forth in the City’s General Plan and providing significant economic benefits to the local community. Luxury housing in Escondido will create a balanced supply and allow for move-up buyers to stay in the City. The proposed community will generate a total economic impact of $514 million during construction and ongoing annual impact of $53 million after completion of construction.

Harvest Hills proposes to maintain the current level of service on nearby roads and will provide approximately $4 million in fees for additional improvements outside the project area. In addition to these fees, specific enhancements will include a new traffic signal at Rockwood and Cloverdale Roads, restriping to add a second westbound lane on Rockwood Road turning south at the intersection. A new signal and turn lanes will be installed at State Route 78 and Summit Road, and the intersection at State Route 78 and Cloverdale Road will be reworked to ease the flow of traffic into the San Pasqual Valley. A new traffic signal on Old Milky Way will also ease the oncoming traffic to San Pasqual Road.

Support Harvest Hills
Sign up to receive updates from Harvest Hills, including news about the project and upcoming events.
Sign Up